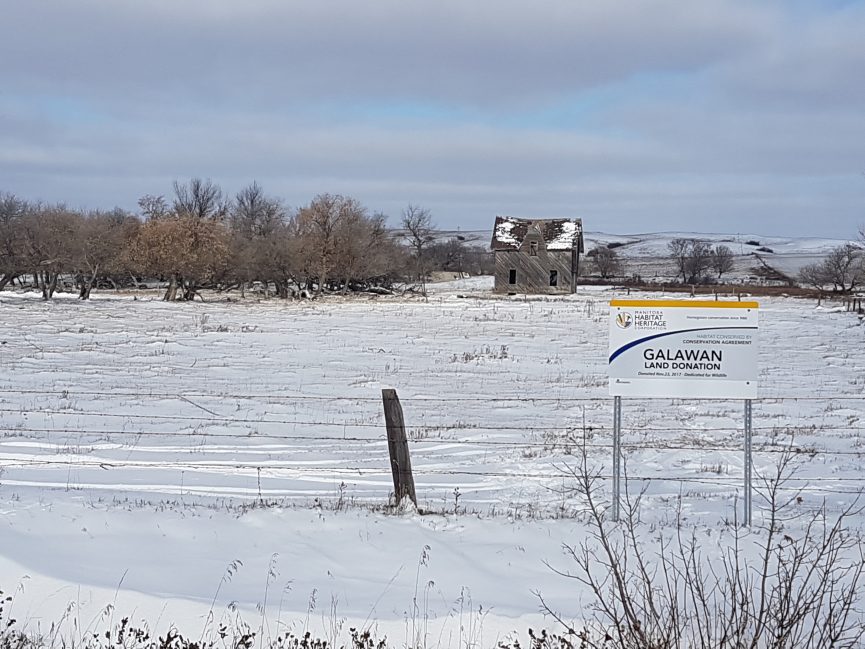 According to the New Oxford Dictionary, the word gem \jem\ is a noun that is defined as a person or thing considered to be outstandingly good or special in some respect. By this definition, the quarter-section of native prairie grassland formerly owned by mixed grain and cattle producer Peter Galawan of Lenore, Manitoba can undoubtedly be described as a gem. … END_OF_DOCUMENT_TOKEN_TO_BE_REPLACED